The Portal of the Porte des Enfants du Rhône (69)

Restoration and enhancement of the Portal

Located on the northern outskirts of Lyon, along the banks of the Rhone, the Tête d'Or Park, a huge 19th century agricultural estate, was acquired by the City of Lyon in 1856, which decided to build a hermetic fence to secure it. The work was completed in December 1902. The Park welcomes up to 60,000 people a day. The Porte des Enfants du Rhône is its main entrance, which has become one of the city's emblems. This exceptional structure consists of three monumental gates flanked by curved secondary gates in which are arranged pedestrian access.
The singularity of the gates of the Tête d'Or Park is their monumental dimension. As such, they are compared to those of Monceau. This monumentality, which gives an exceptional and unique character to the entrance to the park in Lyon, nevertheless requires specific arrangements for its daily use.
Restoration work was necessary to ensure the stability of the structure, the safety of the public and the enhancement of this emblematic piece of architecture. The aim of the restoration of the Porte des Enfants du Rhône is to extend its life over time while preserving all its authenticity. 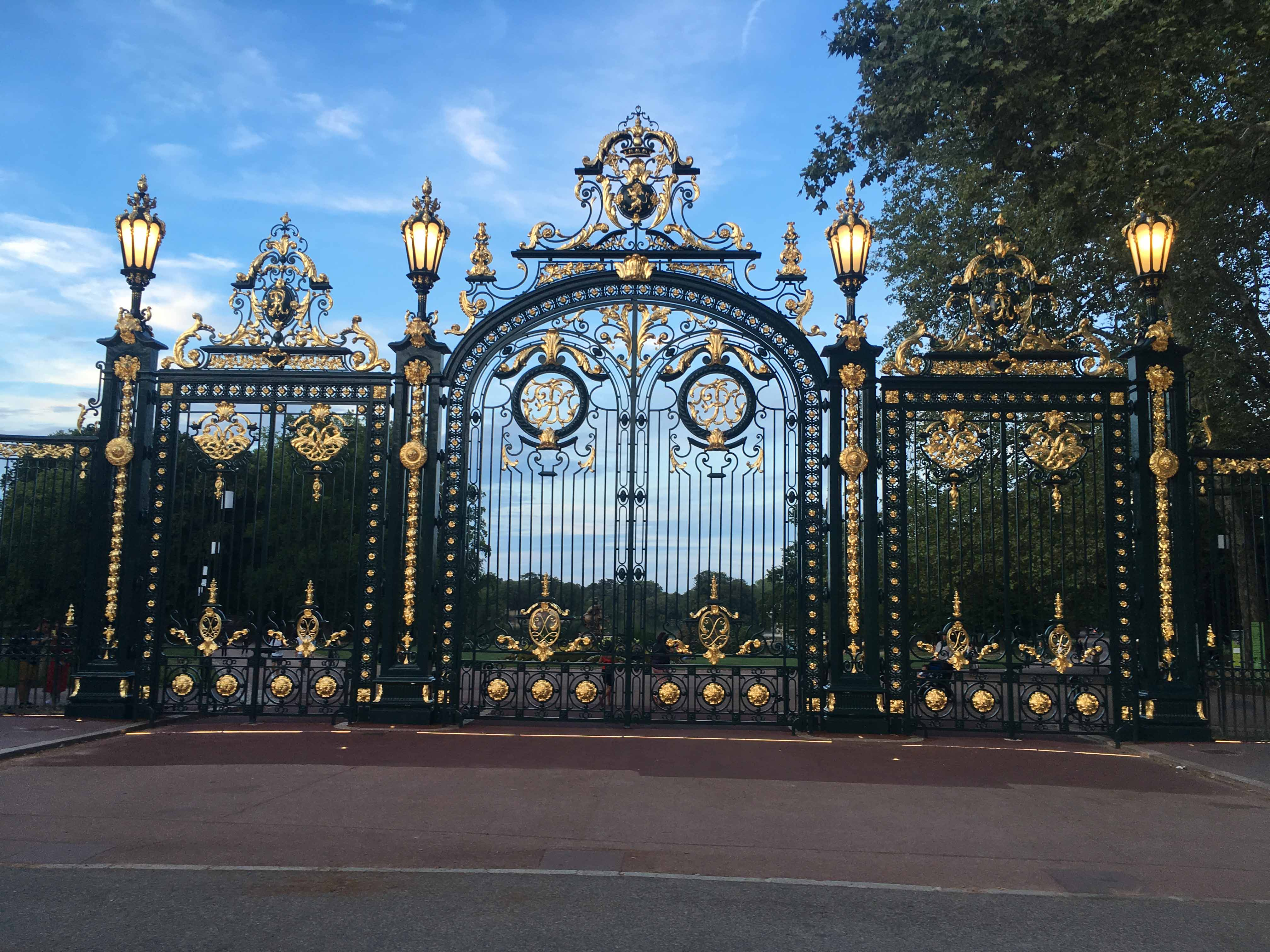 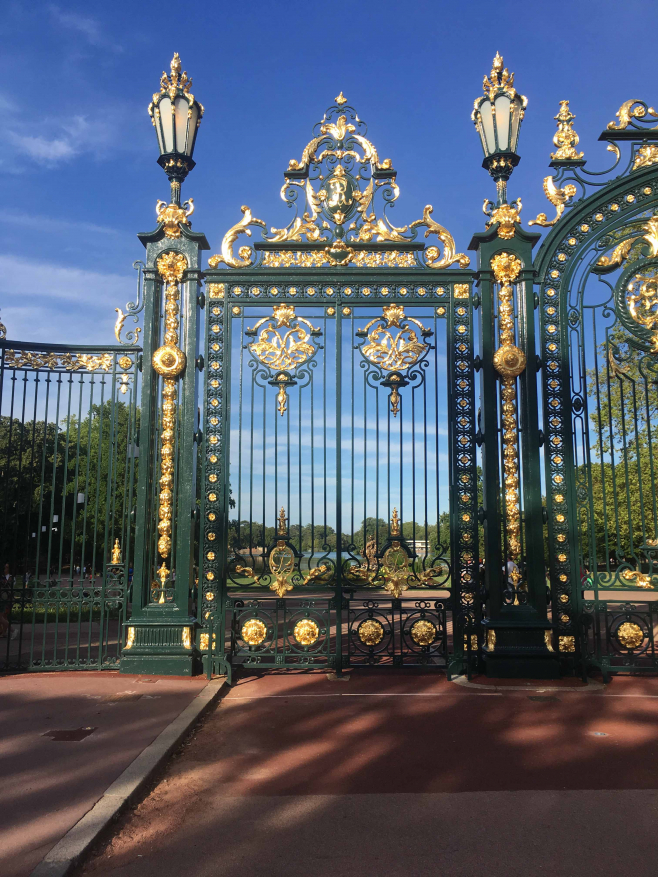 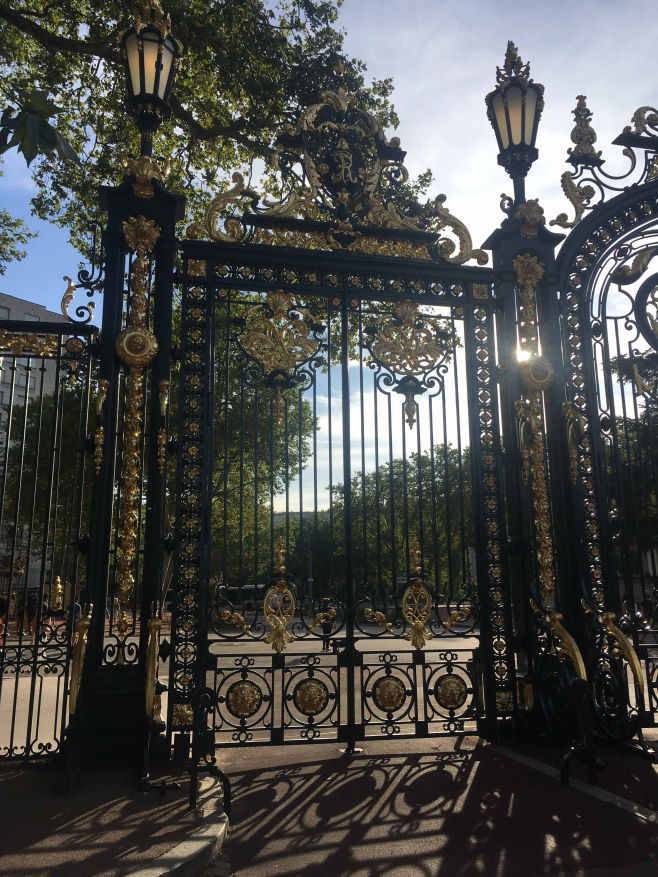