The Abbey church of Saint Anthony (38)

Built to house the relics of Saint Anthony, the abbey church of Saint Anthony is one of the moste remarkable Gothic buildings in the Dauphiné. It was built on the foundations of a Romanesque church, built by the Benedictine monks and then completed by the Antonines from 1342 until the 15th century.

Today, the western facade is in an alarming state of deterioration. The building is suffering from the ravages of time and the disintegration of the mollast stone under the water run-off on the facade, which is transformed into a pile of sand under the effect of bad weather. Widespread damage for the facings and the protective and decorative elements of the facade, and cracks, give a stumpy appearance to the formerly nervous and vibrant structures of the facade.

The project consists of the restoration of the western facade, including the replacement of the damaged stones and the improvement of the rainwater drainage works outside the facade, in order to save the composition and harmony of the facade. As a result of the various alterations observed during the diagnosis, the building shows a general wear and tear effect that should be preserved : the preservation of this apect constitutes the basic criterion for the restoration work. A balance must be found during the interventions, to restore without falsifying, while ensuring the durability of the architectural work and its transmission to future generations. 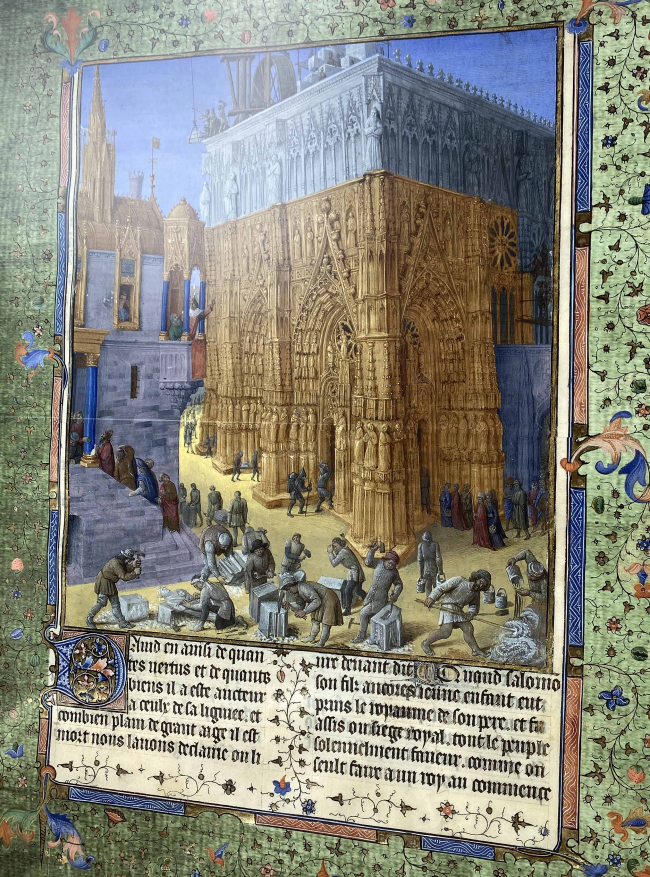 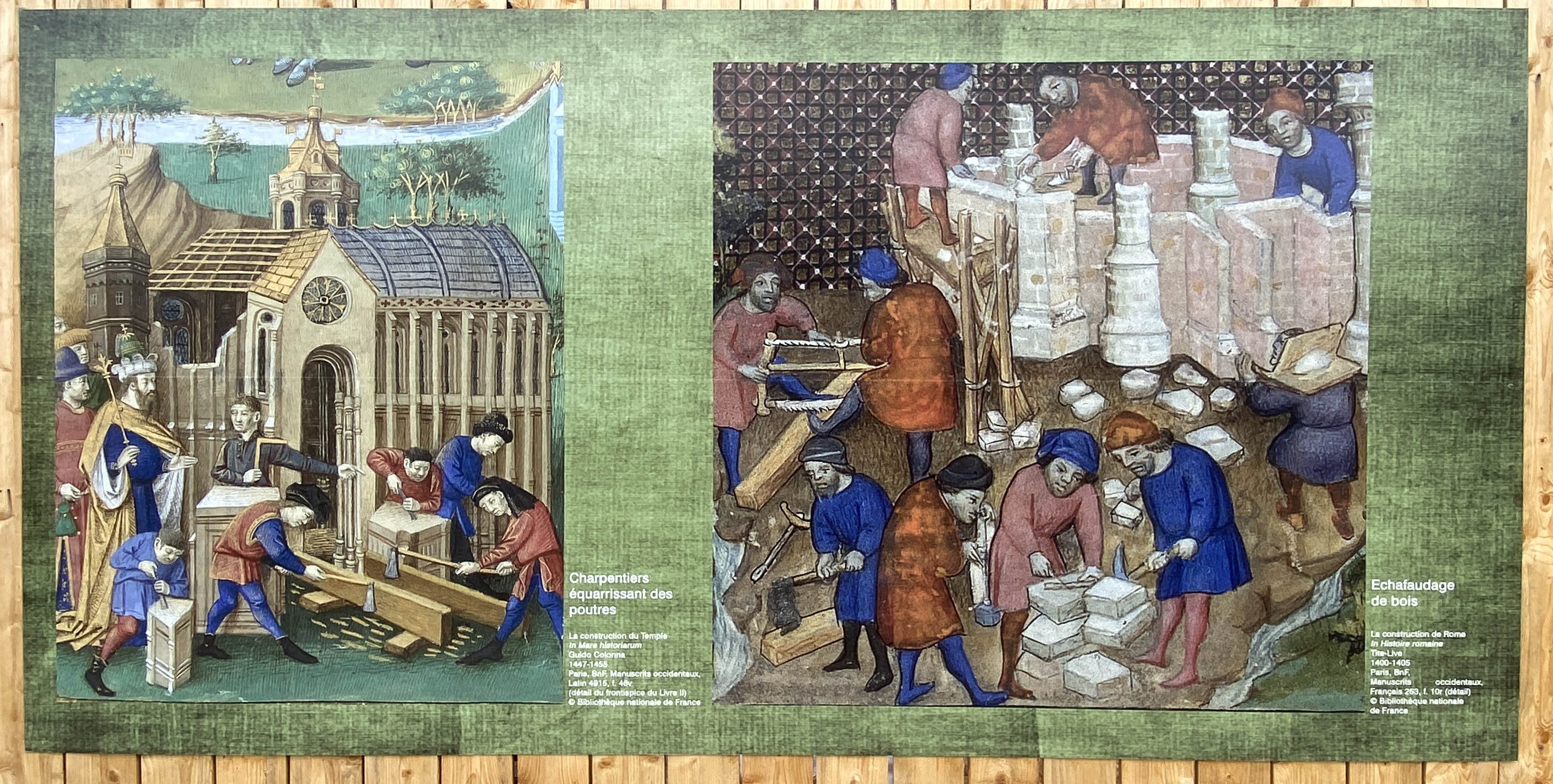 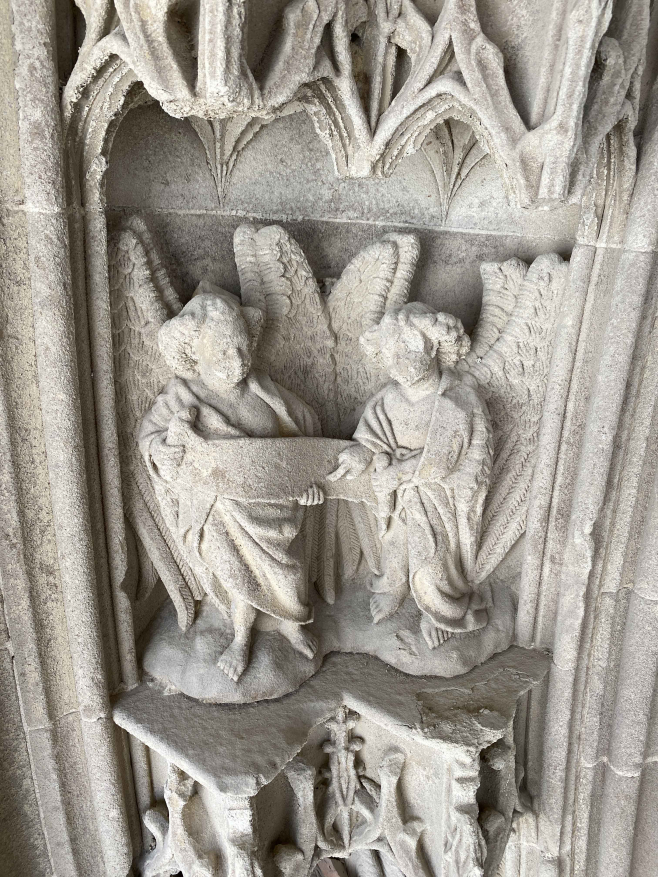 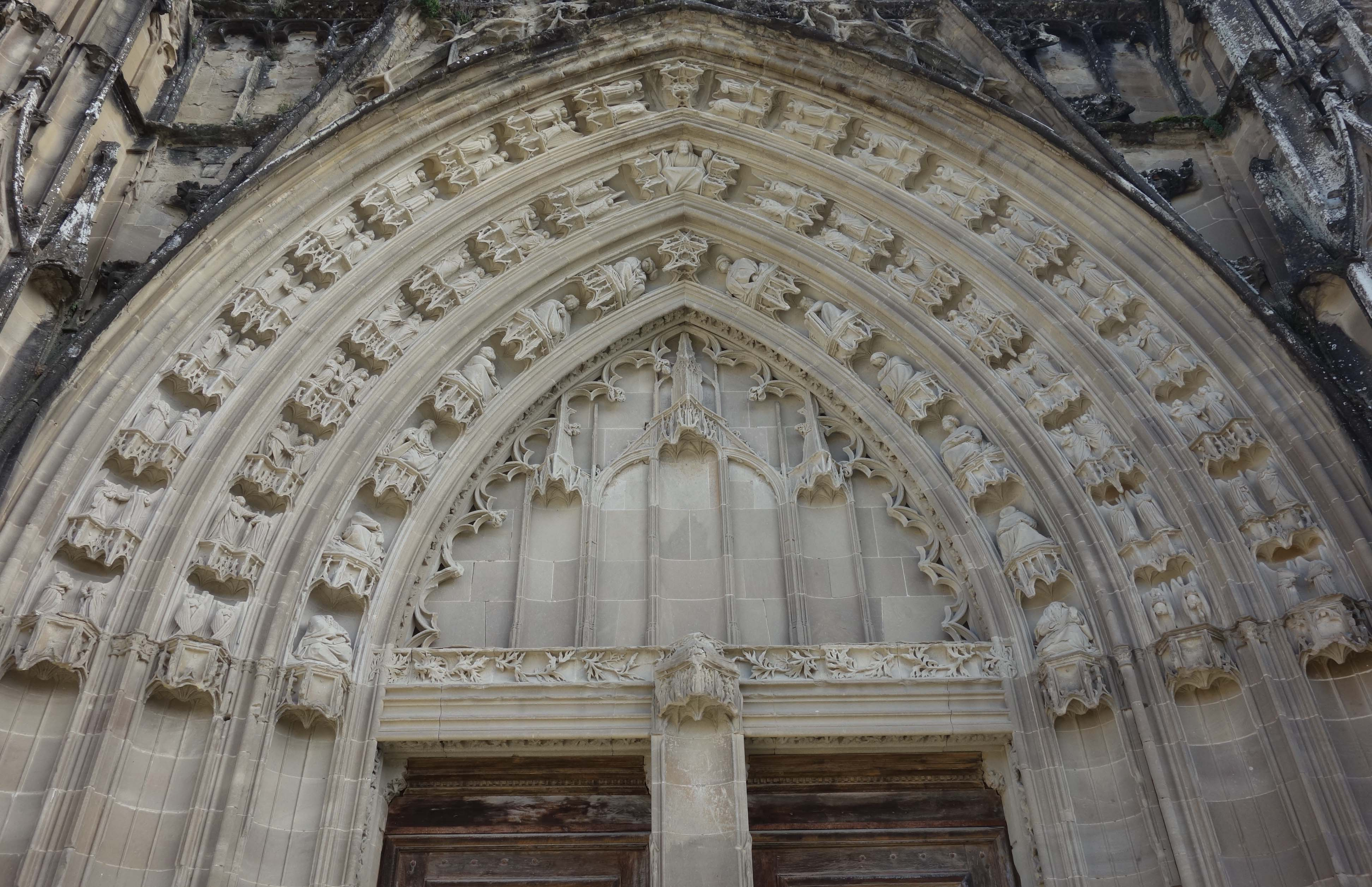 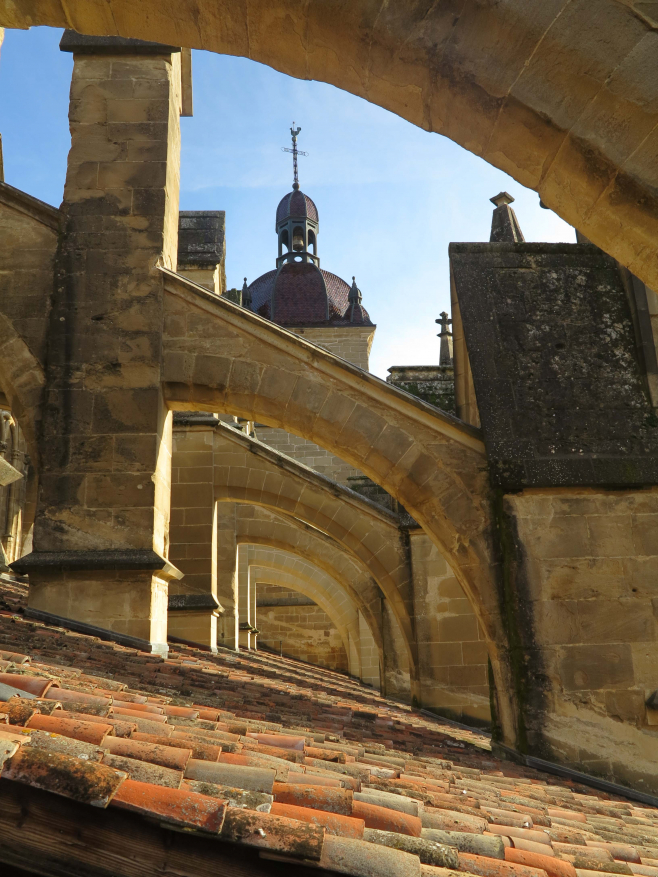 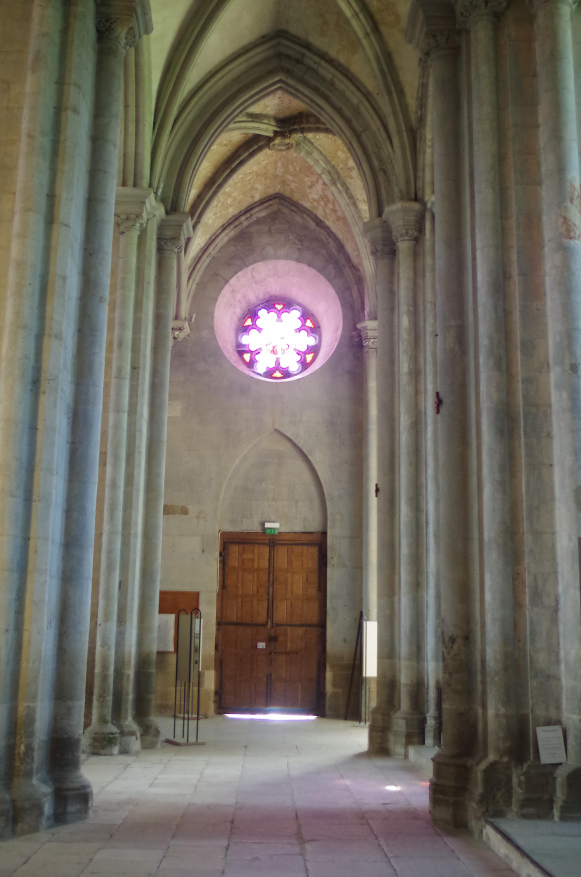 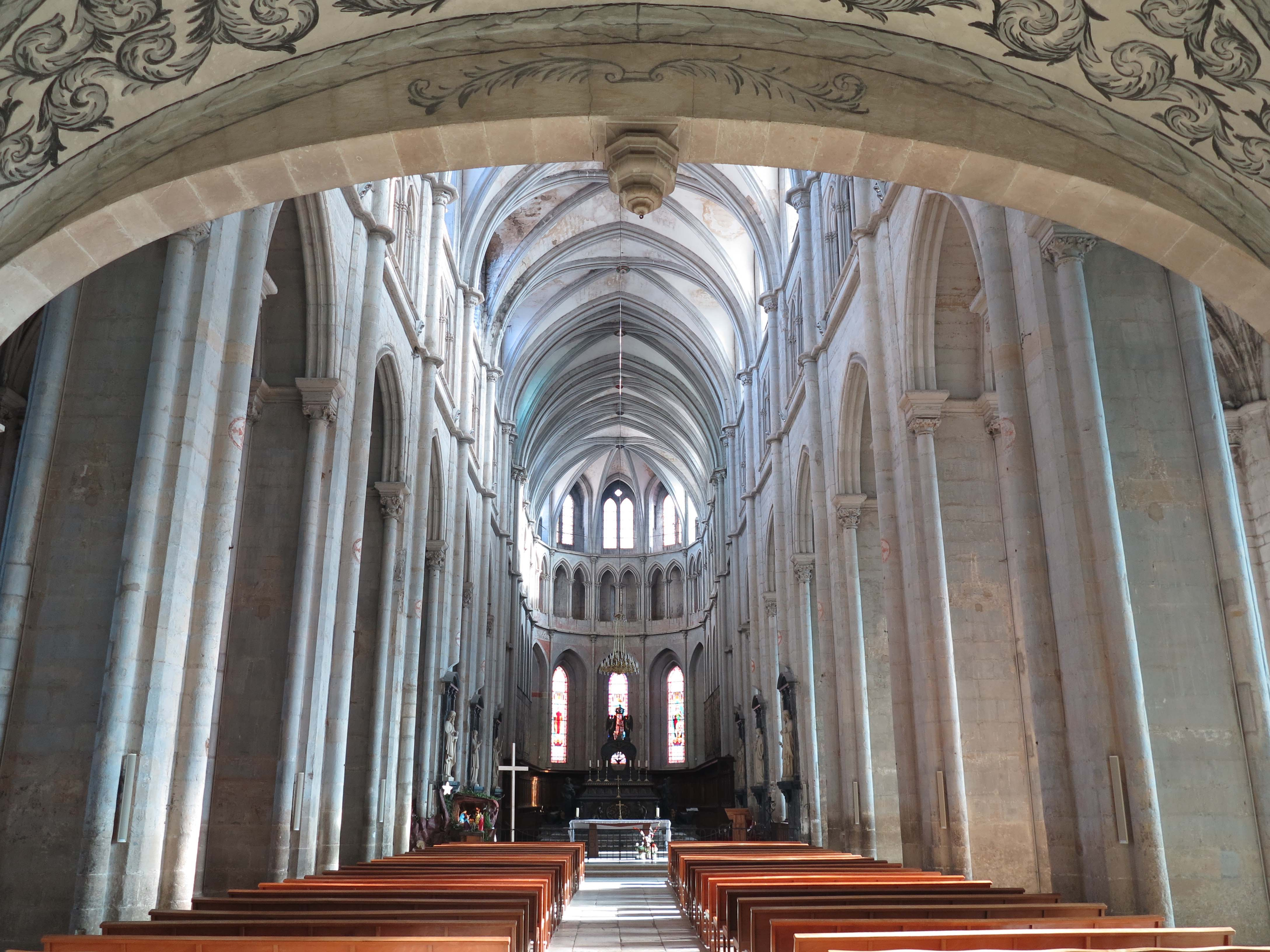 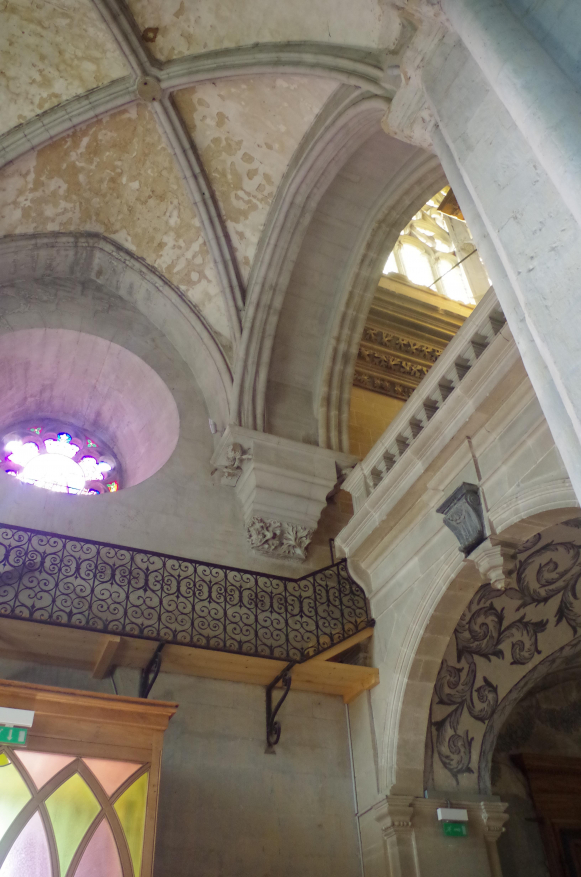 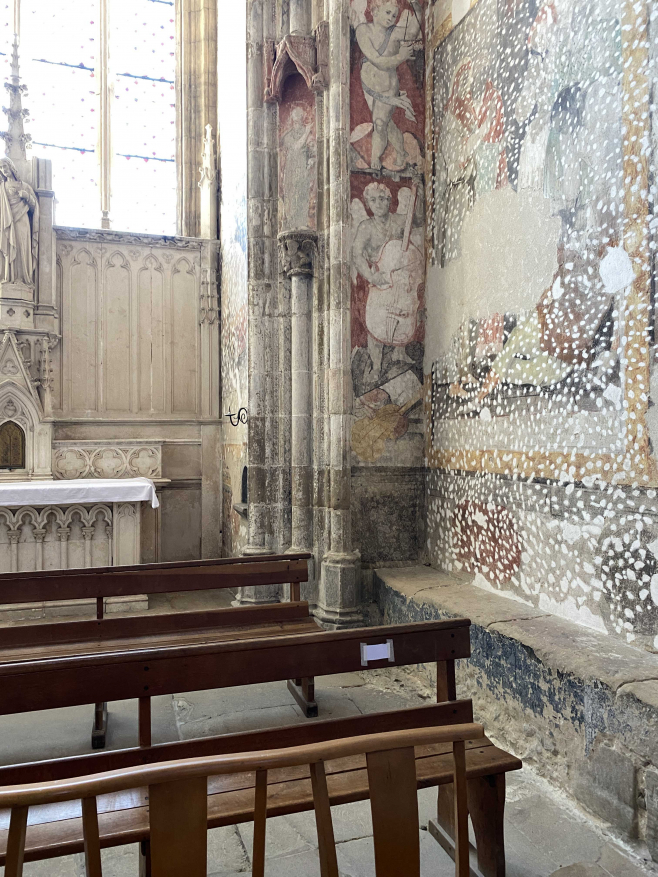 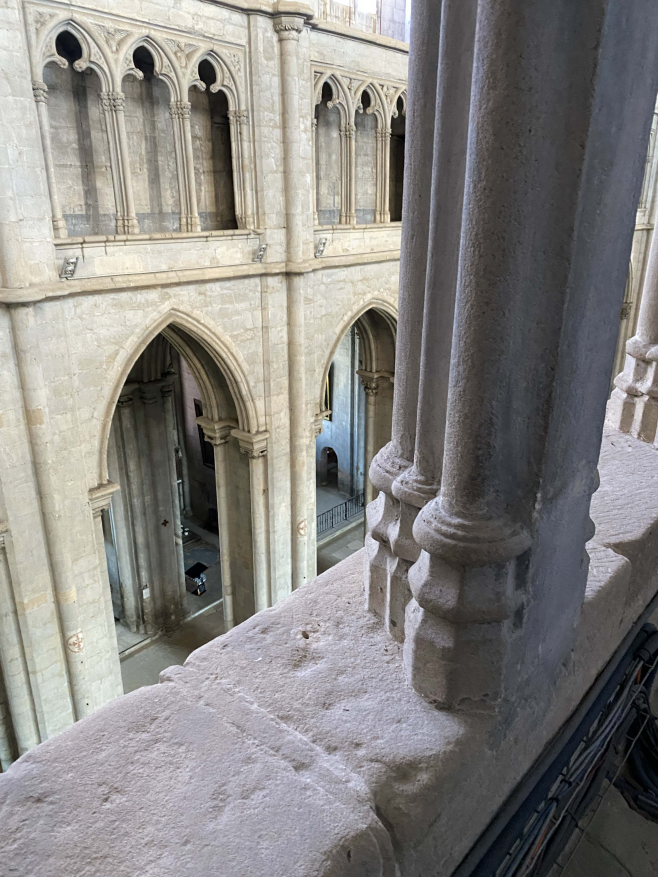 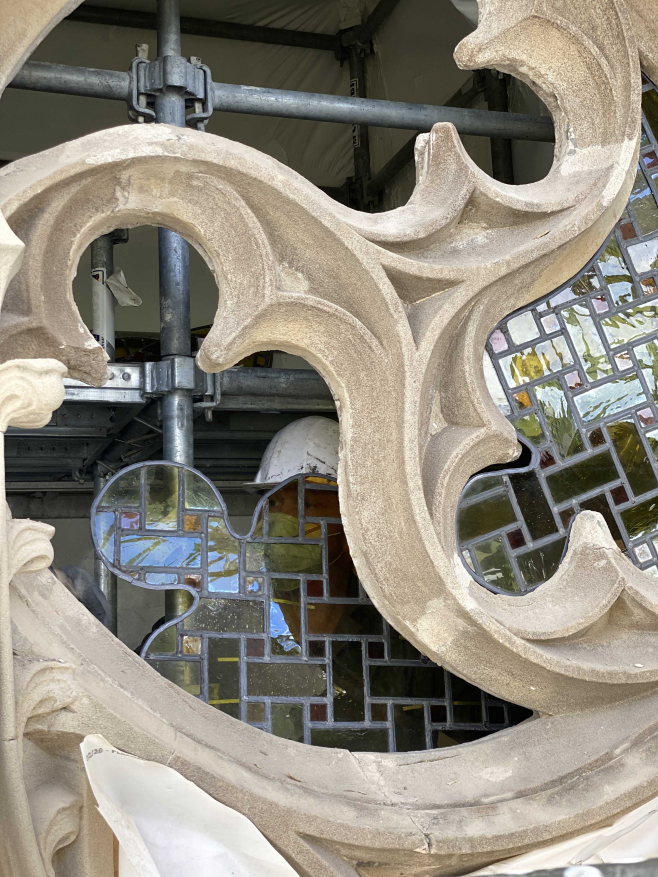 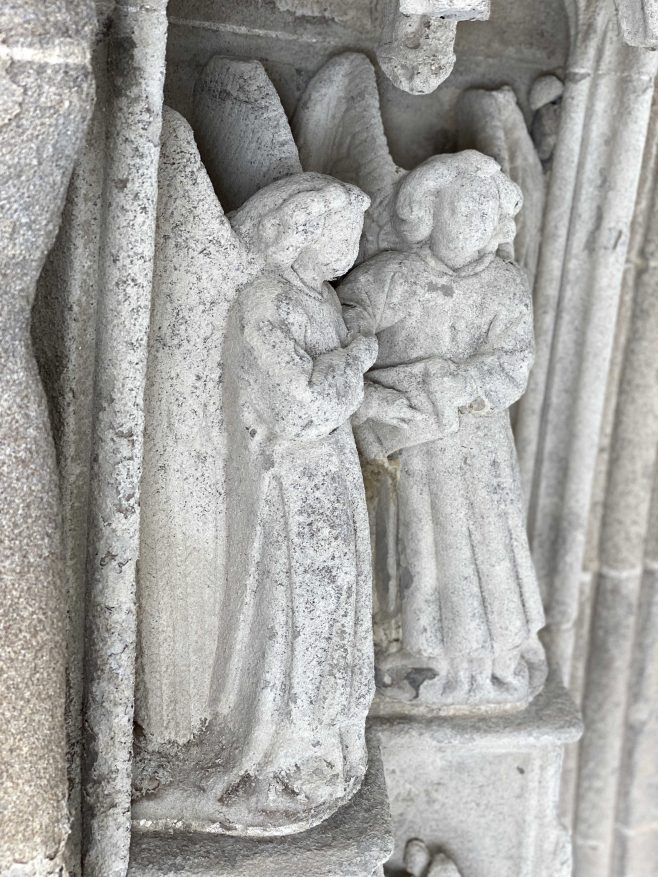