The priory church of Saint-Maurice, founded in the 11th century, has undergone a vast restoration operation, in particular on the biblical painted decorations that adorn the nave and the choir.
This exceptional project led to the discovery of a second set of paintings dating from the beginning of the century, perfectly preserved under a thick layer of whitewash.

Restoration of the facade and the interior of the Abbey of Saint Antoine.
Video report of France 3. 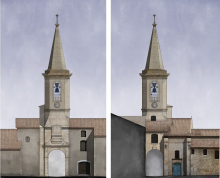 Restoration of a historical monument of the XVIIIth century on the Commune of Saint Didier.
Photo report published in Provence Matin.

The Richard Morris Hunt Prize (RMHP), founded in 1990, is celebrating its 30th anniversary. It is awarded each year to a French or American conservation architect. In 2018, Sixte Doussau de Bazignan, a partner at the RL&A Architects, won this grand prize. He spent six months in the United States, from June to December 2018, to study historical conservation in the context of natural disasters.

Partnership between RL&A Architectes Agency and the Studio Milou

Article published by the Singaporean Ministry URA to celebrate 30 years of Franco-Singaporean collaboration on the restoration of historical heritage. 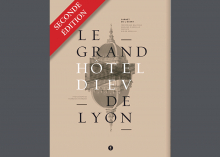 This book presents the richness and complexity of the architectural and social evolution of this building, punctuated by human, scientific and artistic anecdotes. It is illustrated with exceptional archival documents and photos of Ferrante Ferranti.
Ombline d'Aboville et Frédérique Malotaux, Le Grand Hôtel Dieu de Lyon, Libel, 2017 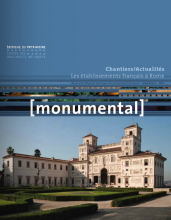 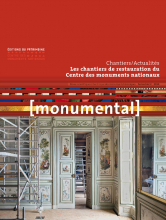 Didier REPELLIN, "The Cathedral of St. John Baptist de Lyon. The interior restoration of the choir "in Monumental, 2014-2, p.40-41. 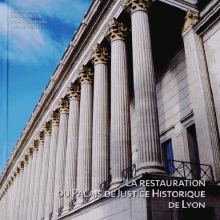