Restoration works on the roofs, facades and prestige rooms

Built between 1835 and 1847 by Louis-Pierre Baltard, the father of architect Victor Baltard, the Lyon Historic Palais de Justice is a complete work, conceived, designed and realized down to the smallest detail by the architect and making up a coherent and harmonious ensemble.
The building was listed as a Monument Historique in 1996, and from 2008 onwards was the object of large-scale restoration and rehabilitation work. Working in association with Denis Eyraud, the principal architect, Didier Repellin was responsible for the restoration of the façades and facing, as well as for all the official rooms in the building and the historical furniture. Denis Eyraud was responsible for the restructuring work, the design of the new spaces and the creation of new furniture. 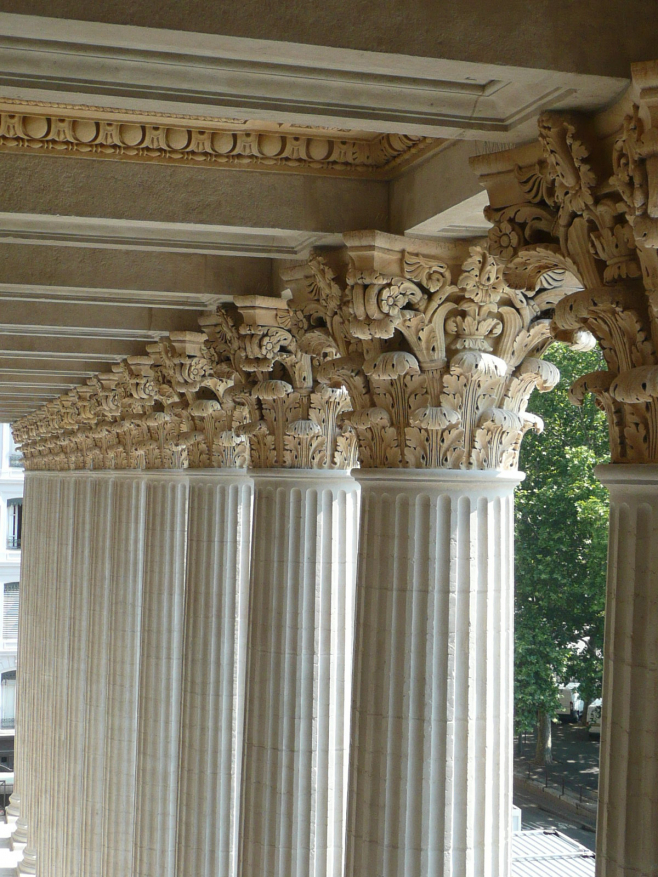 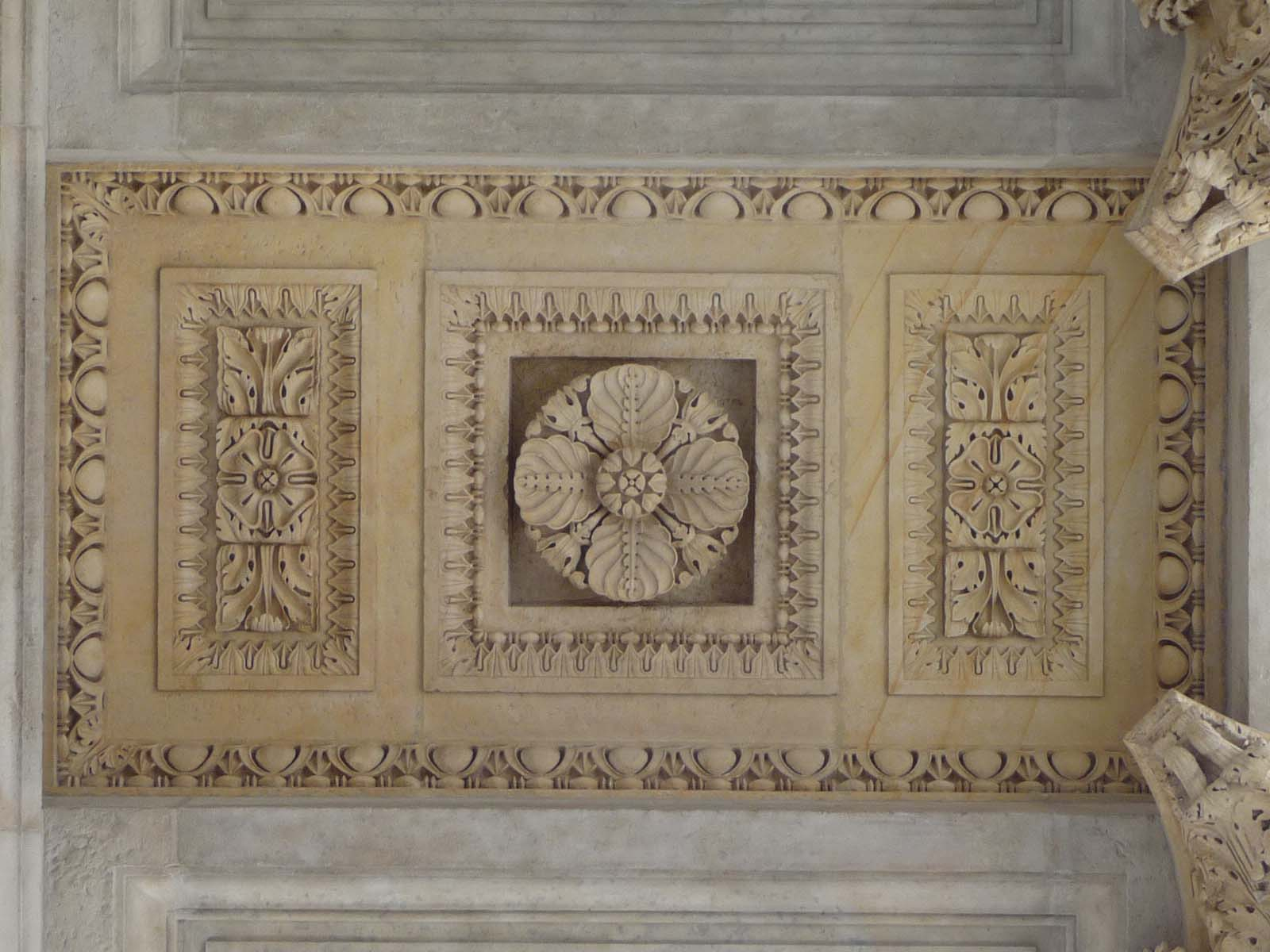 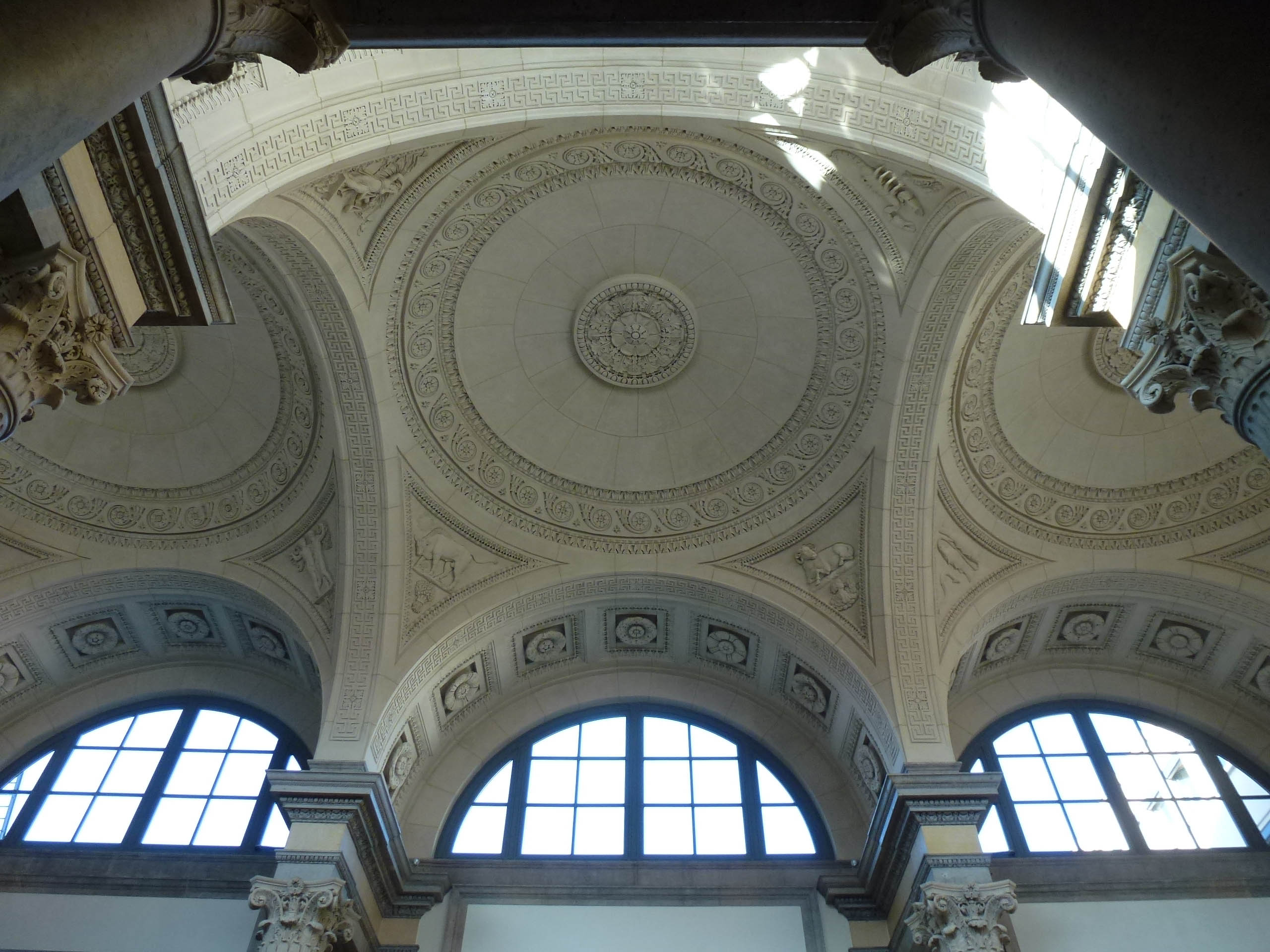 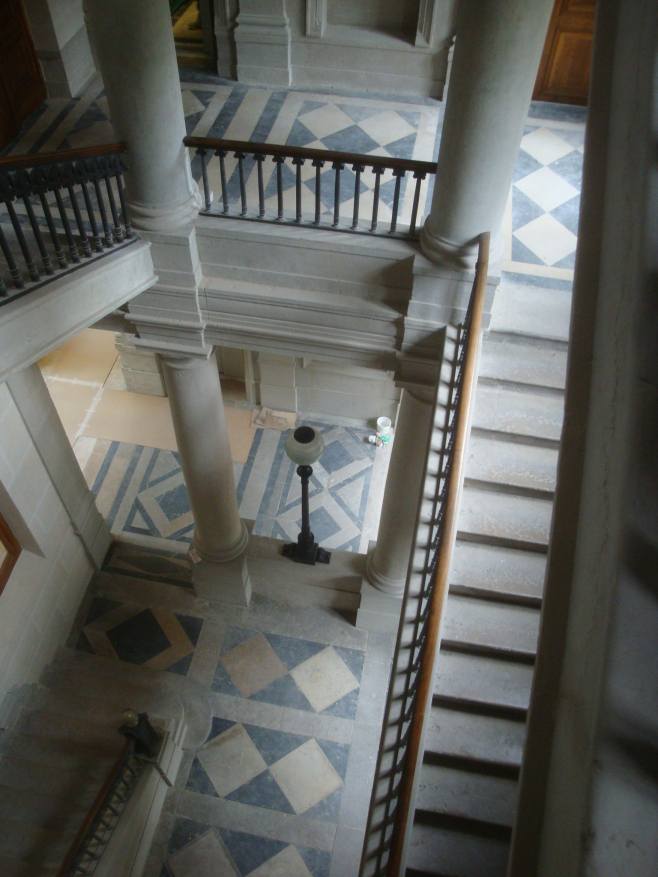 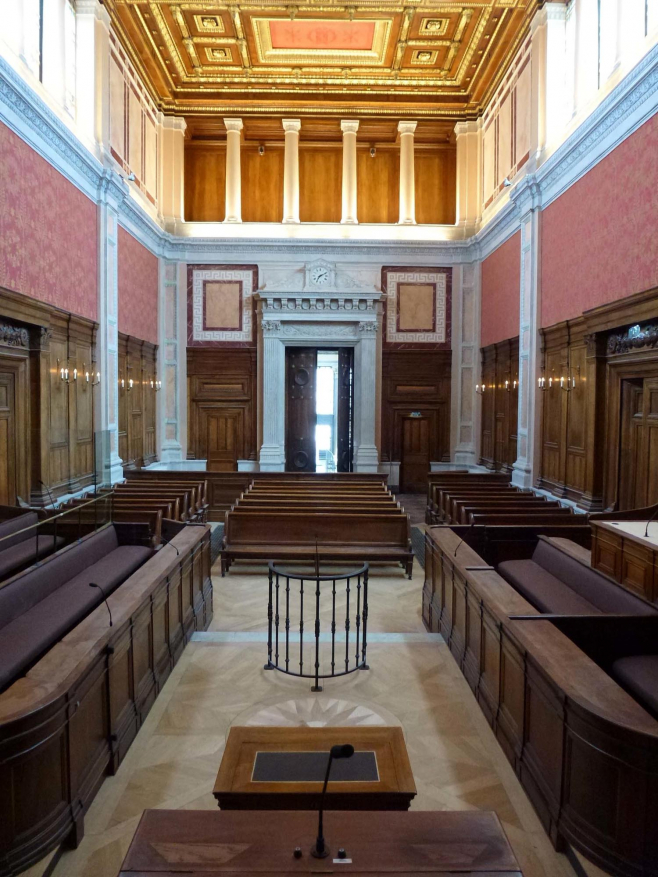 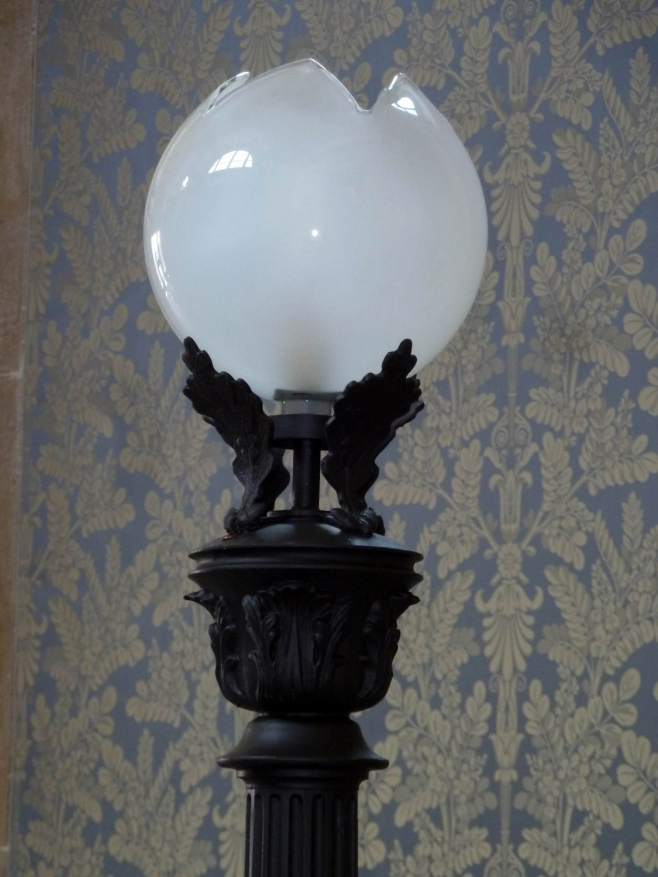 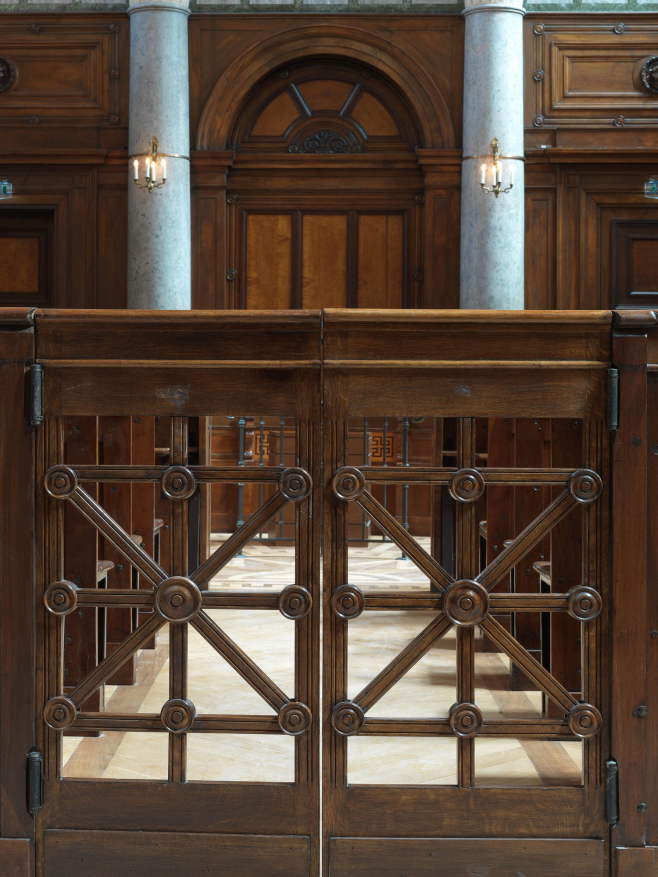 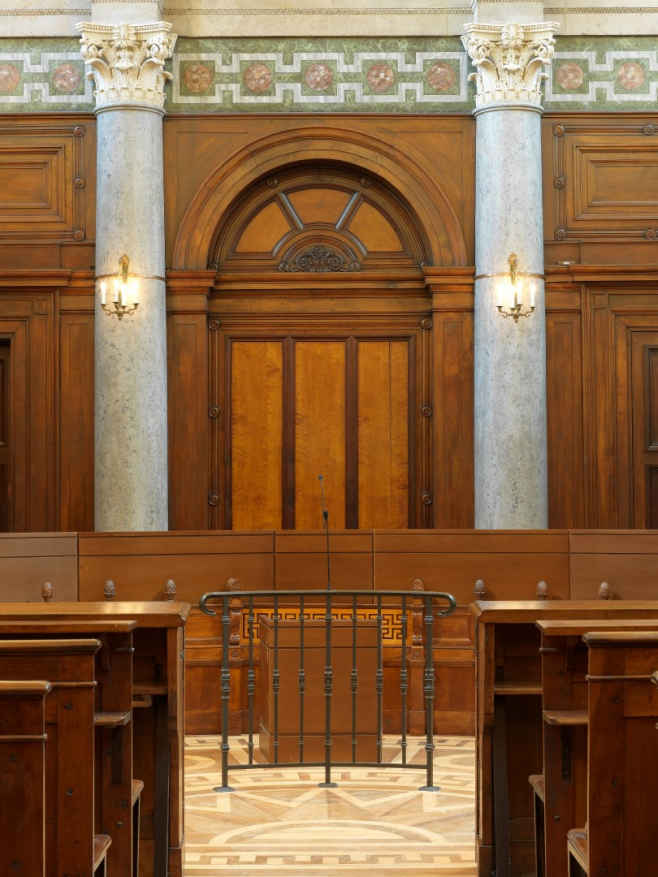