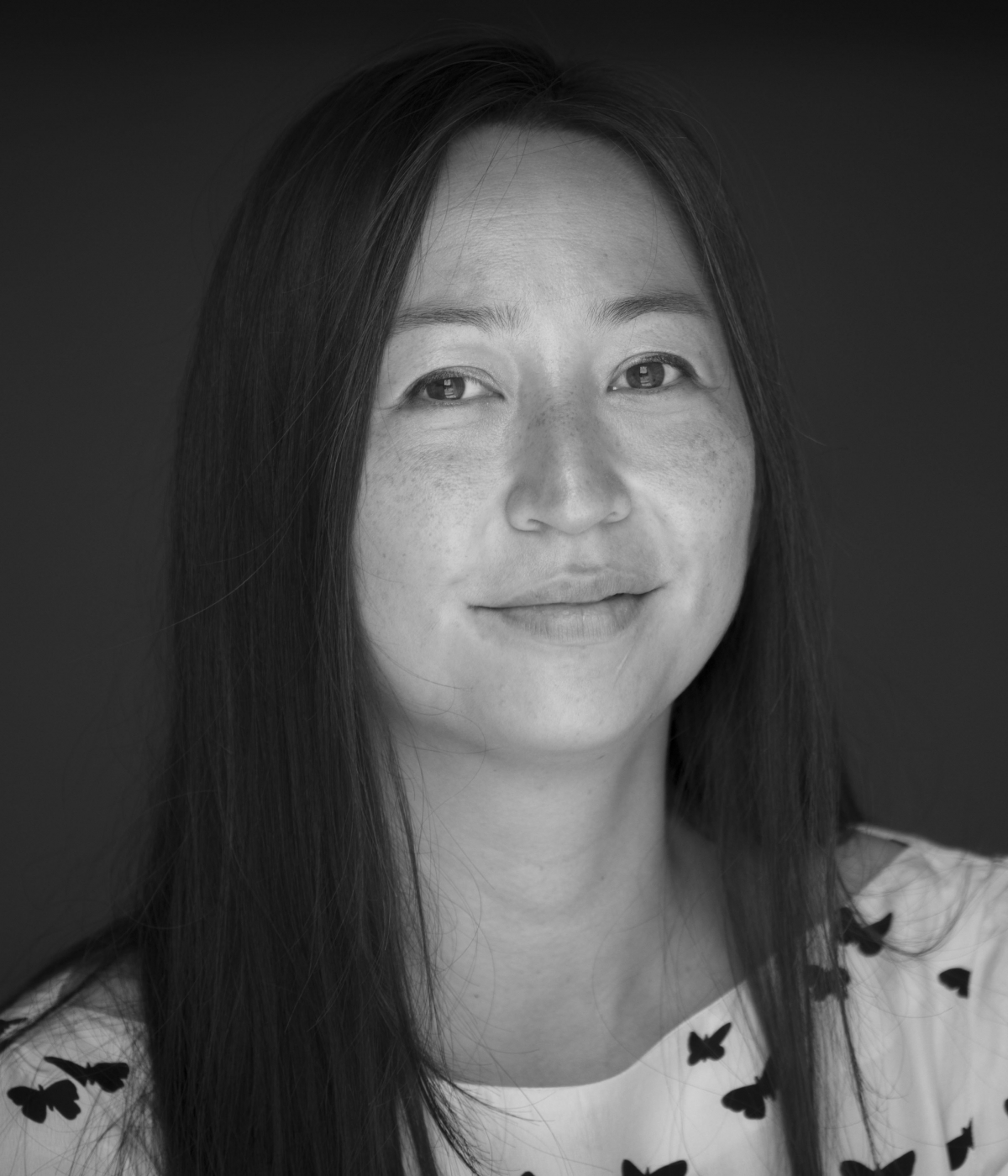 Maïe Kitamura has been working on restoration projects for historical monuments since 2007, and she created the company RL& Associes in 2014 with Didier Repellin, Chief Architect of Historical Monuments (h), and Sixte Doussau de Bazignan.
She is working in particular on the Domaine de la Chaize in the Beaujolais region, which combines the restoration of the 17th century château in accordance with the rules of the art, and creation through the contemporary design of the fittings of the historic cellar ; or the shops of the Grand Hôtel-Dieu, requiring adaptation to the commercial constraints in a major historic monument : or the restoration of the Parc des Sources in Vichy, currently underway, dealing with 6 hectares of parkland and Art Nouveau architecture, classified as a Historic Monument and World Heritage Site right in the heart of the city.
The heritage of the 20th century is also at the heart of her reflections : maintenance booklet for the Couvent de la Tourette, studies on Jean Dubuisson's Erables, Novarina's Grenoble Town Hall of the Lyon Auditorium. She has also been involved in a variety of projects requiring specialised knowledge, such as the restoration of the Charvet Clock in Lyon, recommendation books for the City of Lyon, or projects in the South of France, such as the Hôtel des Monnaies in Villemagne l'Argentière, the courtrooms of the Palais de Justice in Nîmes, or the study for the restoration of the Château Laurens in Agde.
She is also a lectuer-researcher at the Paris-Belleville School of Architecture. In this capacity, she conducted a study for UNESCO in the context of the nomination of Lo Manthang, a small historical city of Tibetan culture in Nepal, as a World Heritage Site. As a teacher, she organised a workshop on seismic stress on the heritage of the medieval ciy of Rhodes, Greece, and taught architectural and urban design in the historic centre of Paris and its suburbs.
Maïe Kitamura has worked on the conservation of the Angkor temples in Cambodia with APSARA, and teaches regularly, with the Ecole de Chaillot, to train heritage architects in Cambodia and Vietnam. 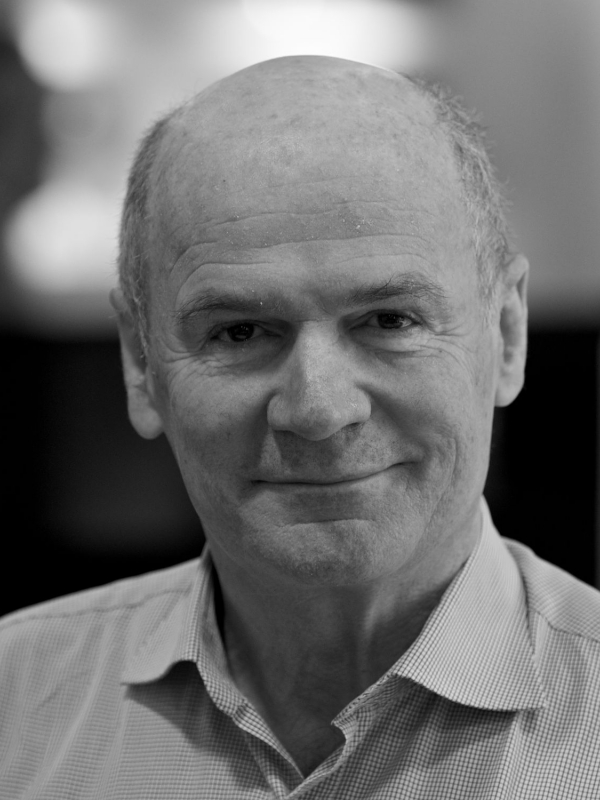 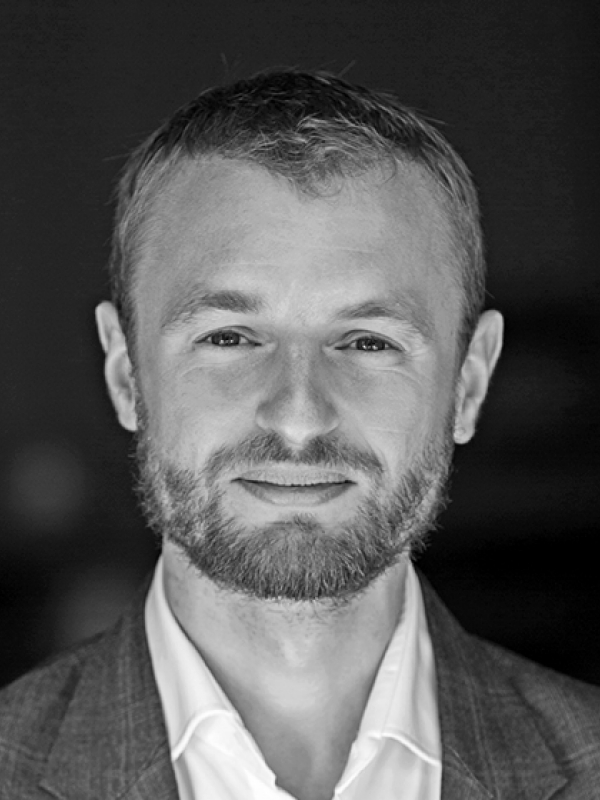